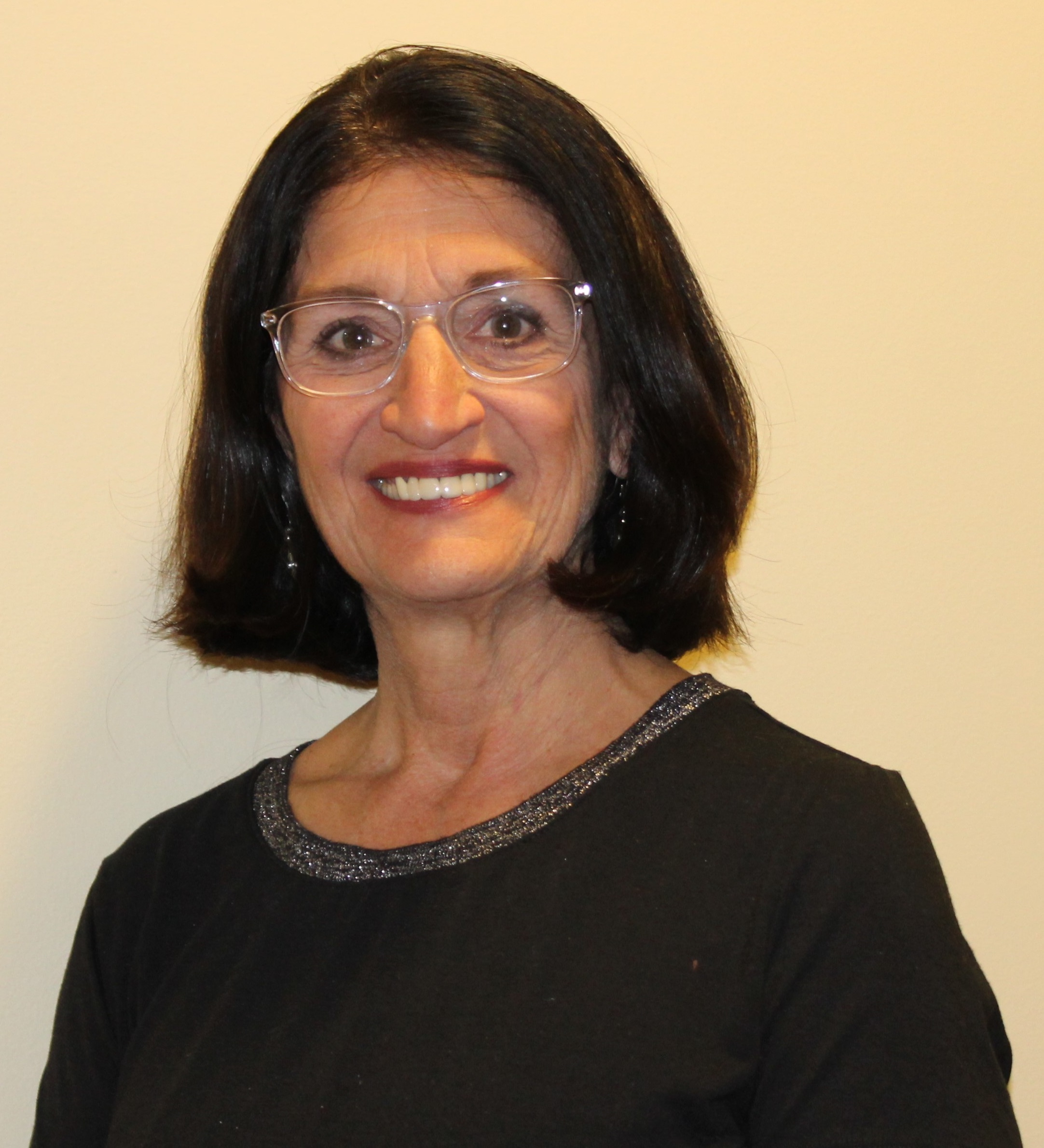 Jeanne joined the Center after 25 years with Passage Home, a community development corporation she co-founded and grew from helping a couple of families a year to one that serves over a thousand individuals, leveraging $3.8 million of housing and support services annually in Wake County. She has served on boards and committees throughout the Triangle and statewide, and has been recognized with awards such as the “Pro Ecclesia Et Pontifices” bestowed and blessed by the Pope in the 2000 Jubilee Year, TBJ’s 2017 Women In Business, and named a 2015 Goodmon Fellow. She earned a BA in urban and community development from the University of Massachusetts and an MA in public policy from Duke University as a Z. Smith Reynolds Fellow. She completed the National Development Council and UNC School of Government community development training programs, NCSU Executive Coaching certification program, Grinnell Leadership Program, and Harvard Business School Executive Education. Raised in Boston, she has travelled extensively and, as part of her Z. Smith Reynolds Foundation sabbatical, travelled throughout Italy including the small village of Calabria from which her grandparents emigrated.